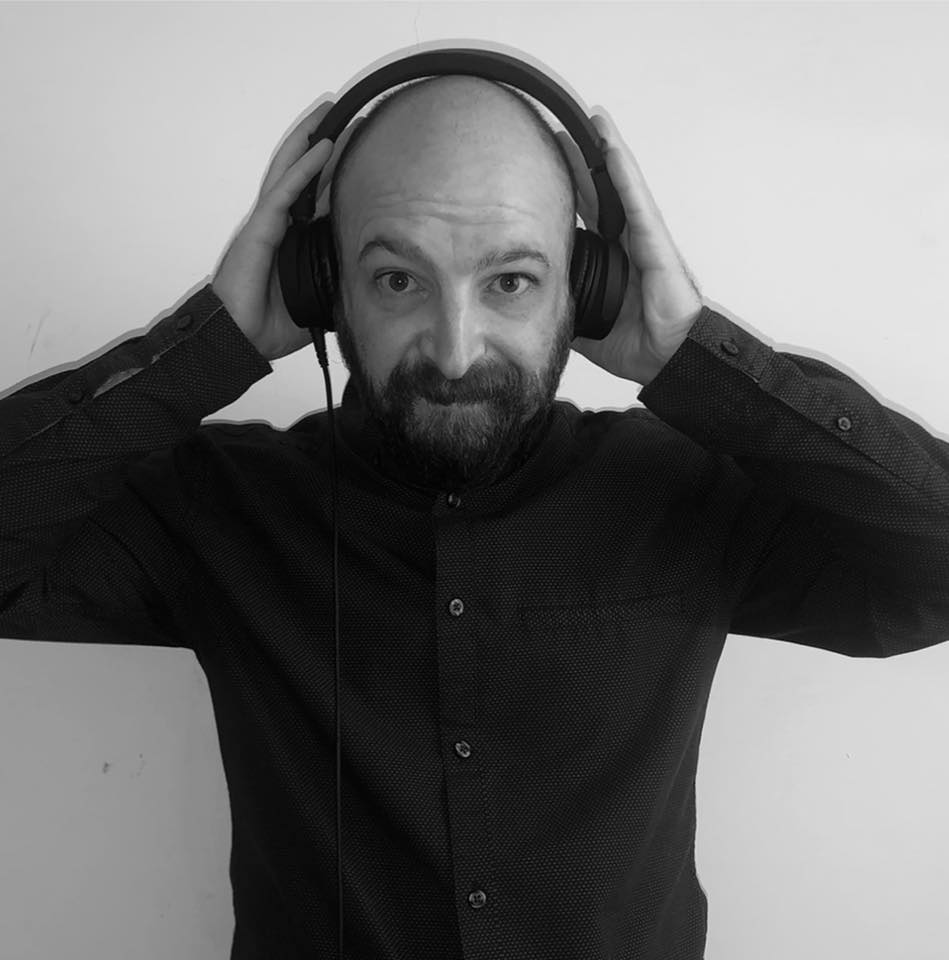 JT is a DJ from Malta. He has been on the music scene since the early 90s and has been performing since 2001. His taste in music varies from UK garage to US House and mainly focusing on Funky, Vocal, Jackin’ and Soulful House.

He has played around various clubs and events on the island with top local DJ’s. On a monthly basis he also showcases Guest mixes for both Pure Radio DAB+ and also other radio stations.

NLG
Scroll to top
We use cookies on our website to give you the most relevant experience by remembering your preferences and repeat visits. By clicking “Accept”, you consent to the use of ALL the cookies.
Cookie settingsACCEPT
Manage consent