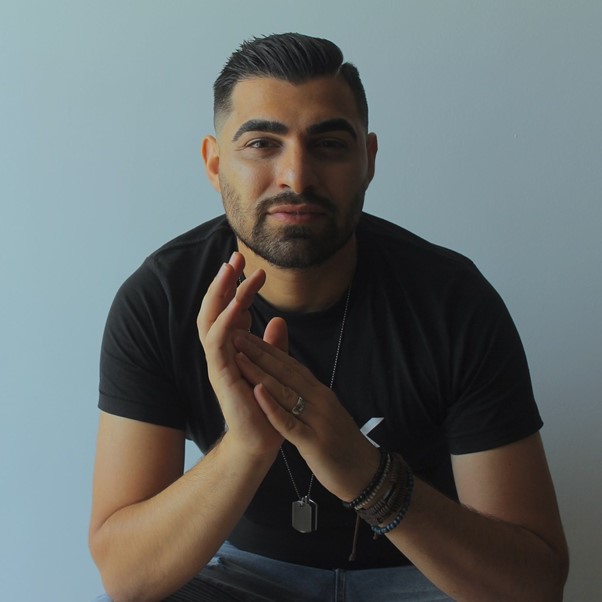 “New Even” is a solo project formed by René Brincat from Malta in which progressive house and downtempo music are his main sound signature.
“New Even” had originally started as a duo in 2016. Both Ernest Ciantar and René Brincat merged their own musical talents to produce innovative sounds influenced by progressive and trance music.
At first, music production was only regarded as a hobby. However, this started to be taken more seriously after the positive feedback given by local radio stations, when their first original singles were launched back in 2007 under the project name “Re-né and ER.” This served as a stepping stone in the local scene during their early years as music producers.
From then onwards, their passion for electronic dance music continued to increase, thus instigating them to aim higher at an international level. They spent several years in the studio mastering music production skills and finally their hard work paid off. “New Even” have released their music with several formidable labels such as: Blue Soho Recordings, Cloudland Music, Trance Temple Records, ICONYC Noir and Clinique Recordings.
“New Even” is also supported by some of the finest names in electronic dance music such as Armin van Buuren, Andrew Rayel, Roman Messer, Ahmed Romel, John Askew, Hazem Beltagui, Photographer and more. |
| Worldwide Booking |: newevenproductions@gmail.com |

El Gringo
Scroll to top
We use cookies on our website to give you the most relevant experience by remembering your preferences and repeat visits. By clicking “Accept”, you consent to the use of ALL the cookies.
Cookie settingsACCEPT
Manage consent